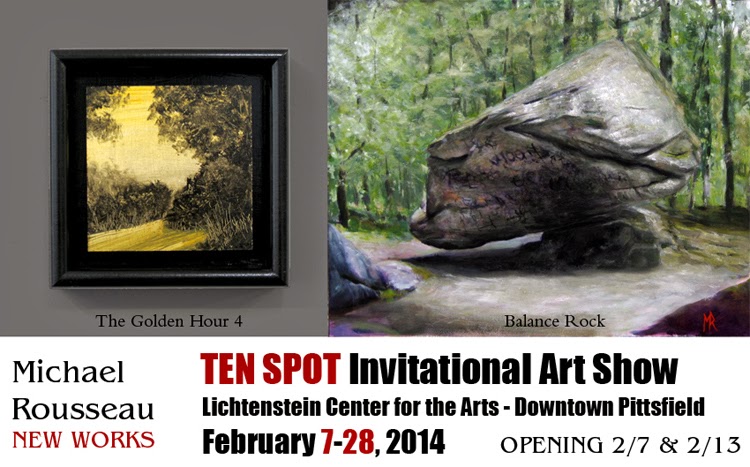 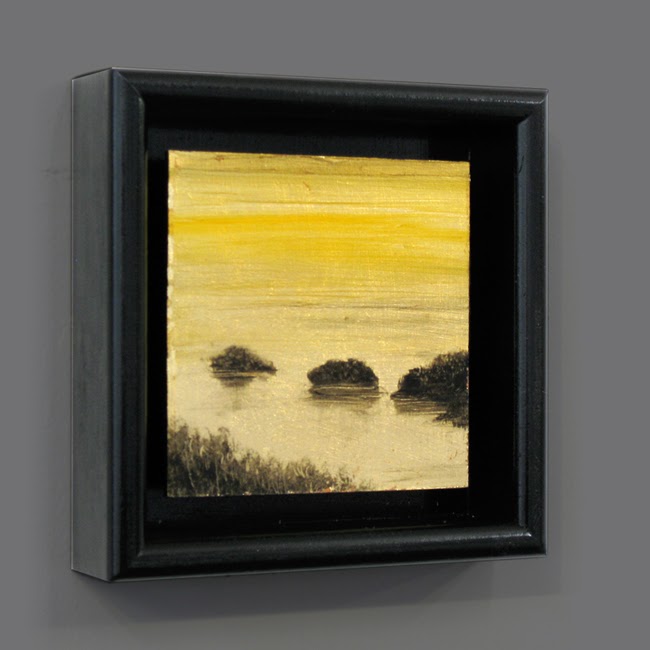 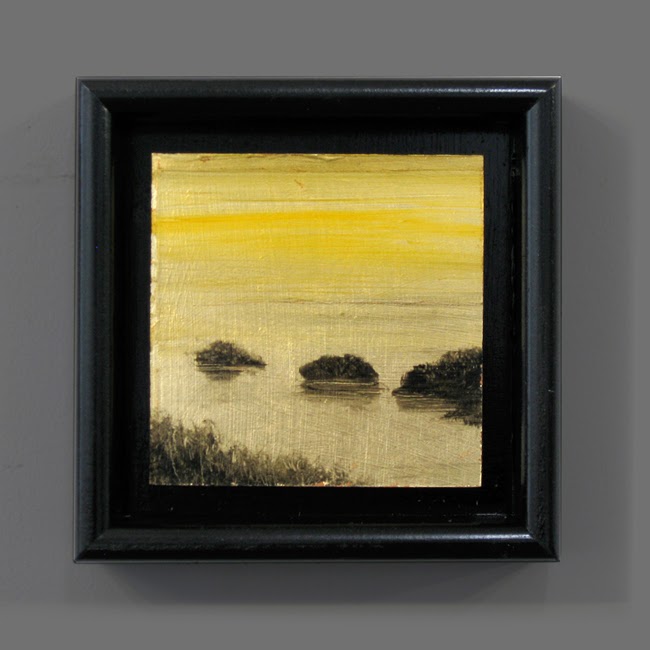 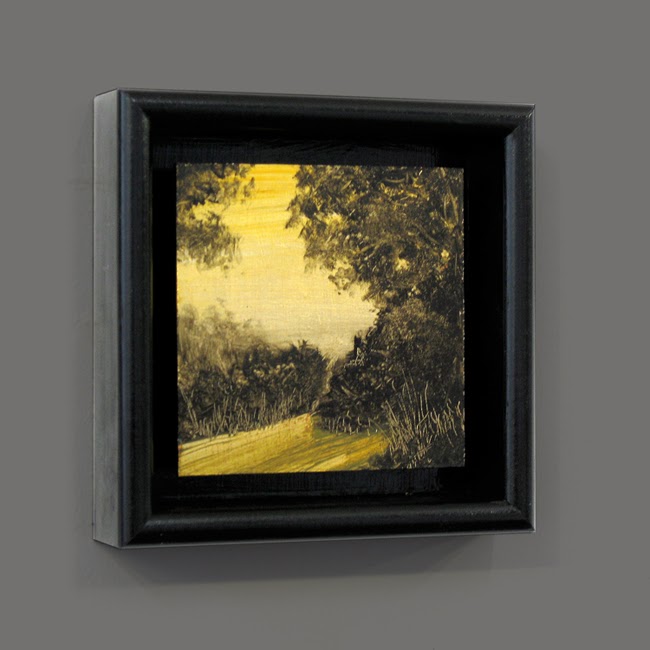 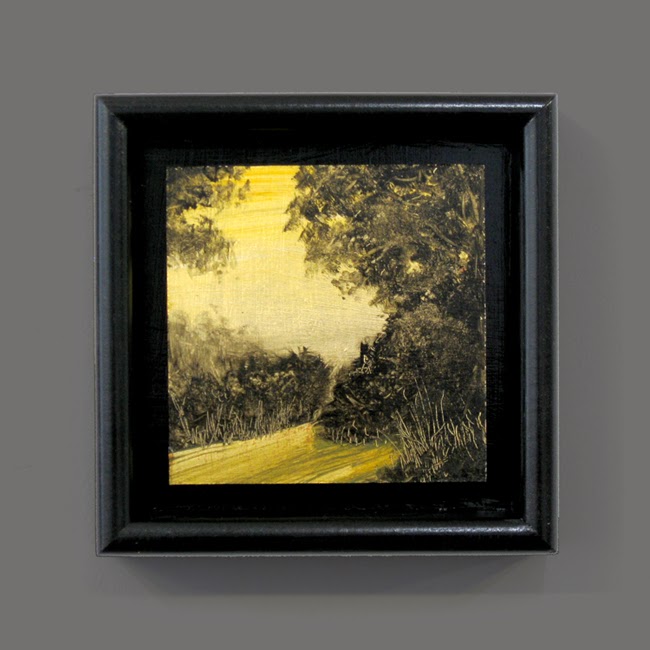 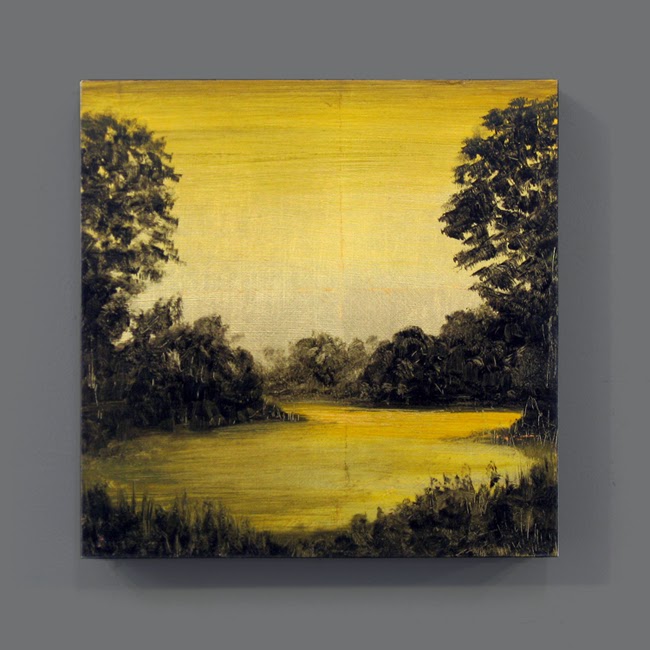 Posted by Michael Rousseau at 3:51 PM